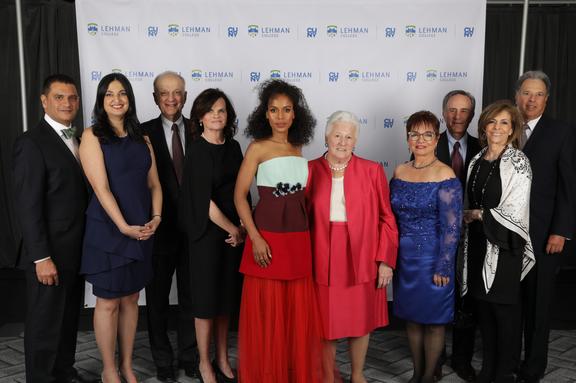 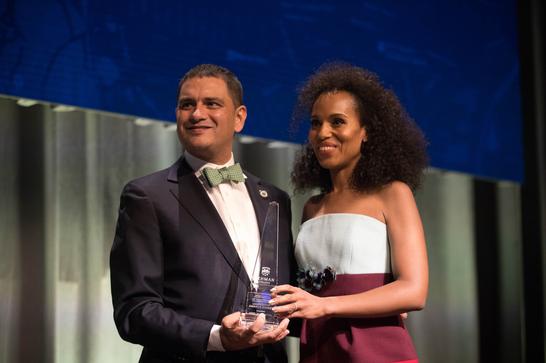 A Bronx native, Kerry Washington, said, “I have many precious memories of Lehman College and its beautiful campus. I’m honored to help usher in this next chapter in Lehman’s history of service to the Bronx.”

Lehman College President José Luis Cruz, said, “Ms. Washington is an outstanding role model for our students – an accomplished artist who works tirelessly for equality and education. We are thrilled to present her with the Lehman Award for Artistic Achievement.”

Lehman College is The City University of New York’s only four-year college in the Bronx, serving the borough and surrounding region as an intellectual, economic, and cultural center. Lehman provides undergraduate and graduate studies in the liberal arts and sciences and professional education within a dynamic research environment. With a diverse student body of more than 13,000, Lehman offers more than 90 undergraduate and graduate programs. Ranked as having the fourth highest mobility rate in the nation by the National Bureau of Economic Research and the Equality of Opportunity Project, Lehman is a proud catalyst for economic and social mobility for its students, almost half of whom are first generation college students.